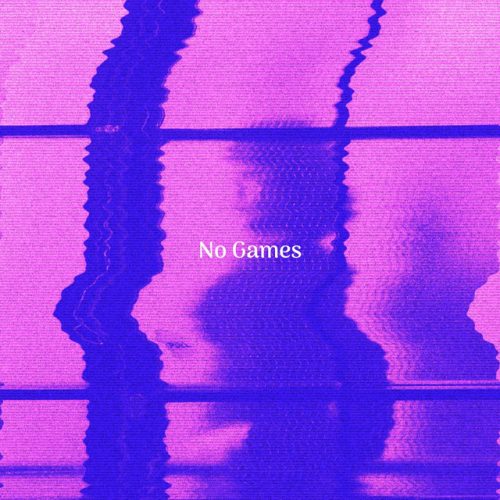 In this new entry in our ‘Diamonds In The Rough’ category, we want to introduce you to upcoming artist SHDW and his brand new single titled “No Games” featuring NSVN.

Baltimore rapper SHDW drops the second single from his upcoming EP, SHDWBOXING. For “No Games” SHDW enlists NSVN – a singer and producer from Dallas, TX – to assuage some of the complications that occur while passionately pursuing a career and dating the one. As a proclamation to his commitment, NSVN sings a ballad of reassurance and vulnerability on the chorus. SHDW quickly jumps into his bag on “No Games” using not only lyricism, but calming vocals to showcase his versatility and to reconcile with his muse. “No Games” is produced by Katapullt, who has worked with Wiz Khalifa (“Up”), Lil Wayne (“This Girl”), Nipsey Hussle (“Smoking with My Stylist”), and more.