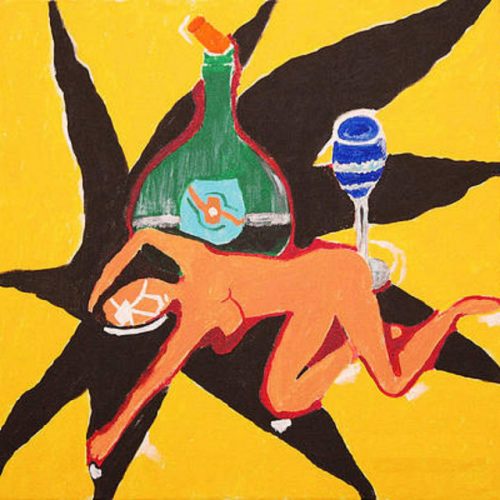 In this new entry in our ‘Diamonds In The Rough’ category, we want to introduce you to upcoming artist spil.rah and his brand new single titled “6 speed”.

Most artists have no problem talking about themselves, in fact, it’s something they look forward to doing. That’s not the case for spill.rah. As mysterious as his name, you won’t get much out of him in conversation. If you wanted a more in depth glimpse into who spill is, you’ll find an abundance of insight living between catchy melodies and clever metaphors. The introverted Latino uniquely captures relatable life issues covering the large spectrum of hip-hop’s many sounds. From fresh West Coast vibes that make your head bop, to sarcastic declarations broadcasted to all the haters, the bilingual artist has something for everyone. Go ahead, hit play… you won’t be disappointed.