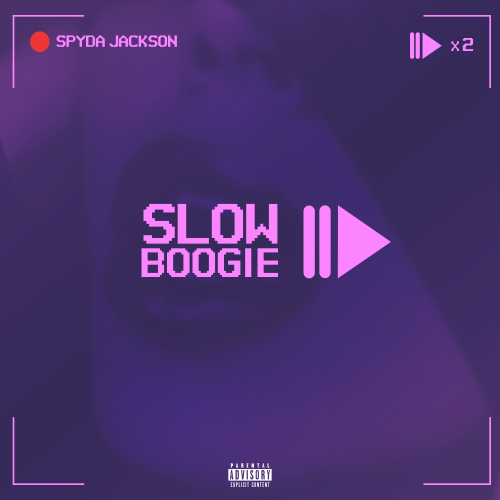 In this new entry in our ‘Diamonds In The Rough’ category, we want to introduce you to upcoming artist Spyda Jackson and his brand new single titled “Slow Boogie”.

Spyda Jackson is from Houston, TX and his influences are 90s R&B and early 2000s hip-hop. He produces, writes, sings and raps. After releasing one song last year, he took time to reevaluate making music and trying to study the game. This year, he plans on releasing new music semi monthly and releasing an EP called Emotion late Summer.