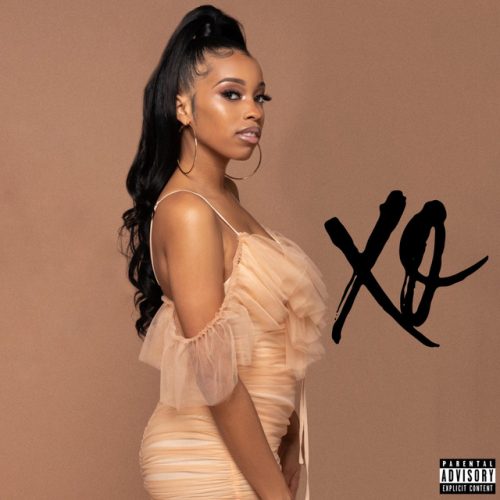 In this new entry in our ‘Diamonds In The Rough’ category, we want to introduce you to upcoming R&B artist stArNicole and her debut single titled “Feeling It”.

A lover of music since she was a little girl, stArNicole is a new artist who refuses to be boxed into one genre. She began her music career in June 2018 with the release of her debut single “Feeling It.” A smash R&B hit, “Feeling It” is a melodic song about the inexplicable feeling of love.

The post DIAMOND IN THE ROUGH: stArNicole – “Feeling It” appeared first on Fresh: Hip-Hop & R&B.