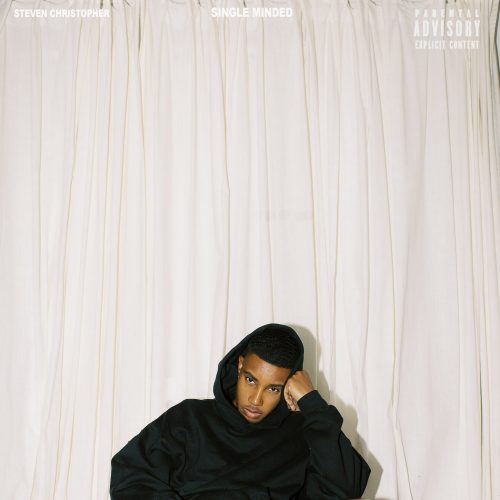 In this new entry in our ‘Diamonds In The Rough’ category, we want to introduce you to upcoming artist Steven Christopher and his brand new single titled “Single Minded”.

There are a million songs about being in love or getting over a heartbreak. This song isn’t that. We aren’t all on that these days. We’re focused on ourselves and knowing the meaning of being happy alone. We’re single minded.

Quote from the artist: “I wrote and produced the song during quarantine. It was partially inspired by all of the horror stories I’ve heard about couples on the brink of breaking up after being stuck together. The production was heavily influenced by Timbaland and 2000’s R&B.”