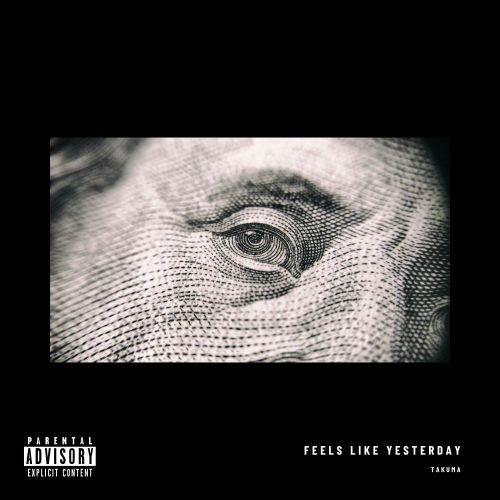 In this new entry in our ‘Diamonds In The Rough’ category, we want to introduce you to upcoming artist TAKUMA and his brand new single titled “Feels Like Yesterday”.

Raised in Canada, Takuma has established a platform in music under the influence of a wide variety of genres, particularly in hip hop and R&B. He has released numerous covers through Soundcloud prior to his introduction to Spotify. Today he continues to write and record songs as he works along side other producers in his area of residence in Richmond/Vancouver, British Columbia while aiming to popularize his music locally and eventually throughout Canada and the US.