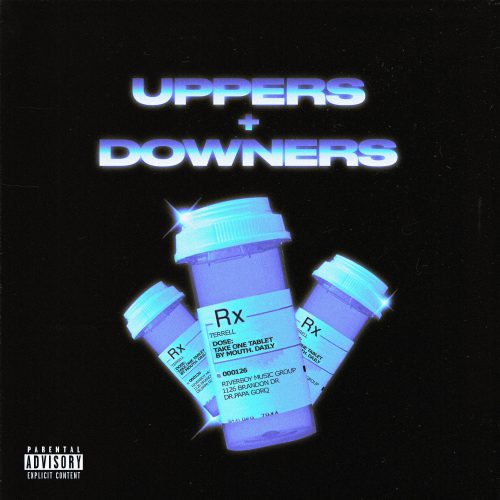 In this new entry in our ‘Diamonds In The Rough’ category, we want to introduce you to upcoming artist Terrell and his brand new single titled “UPPERS + DOWNERS”.

A part-2 of his 2017 single, “Overdose”, “UPPERS + DOWNERS” is an electric R&B/Pop track that Terrell effortlessly glides over the beat, going in on his toxic lover as the song intensifies. By the end of the song the track explodes into a post apocalyptic, head banging inducing beat switch.