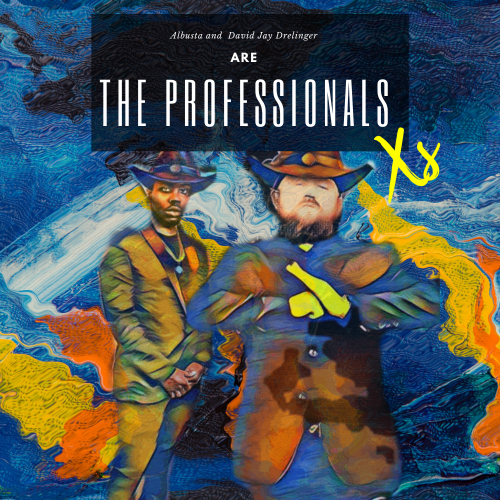 In this new entry in our ‘Diamonds In The Rough’ category, we want to introduce you to upcoming music duo The Professionals and their brand new single titled “X’s”.

Girls that live in their cell phones and girls who live in the state of Texas have one thing in common with this duo. They are both no longer part of this unlikely duos lives. The professionals made up of group members, David jay Dillinger and Albusta two recording artist who are professional in their music process as well as in their non musical lives. One a lawyer, the other a Registered Nurse first began making music in Sacramento after running into each other in a studio in North Oak Park Sacramento. What followed was a interesting collaboration from the two that revealed they had amazing chemistry. The birth of the Professionals soon followed spear headed by the single “X’s”.

The post DIAMOND IN THE ROUGH: The Professionals – “X’s” appeared first on Fresh: Hip-Hop & R&B.