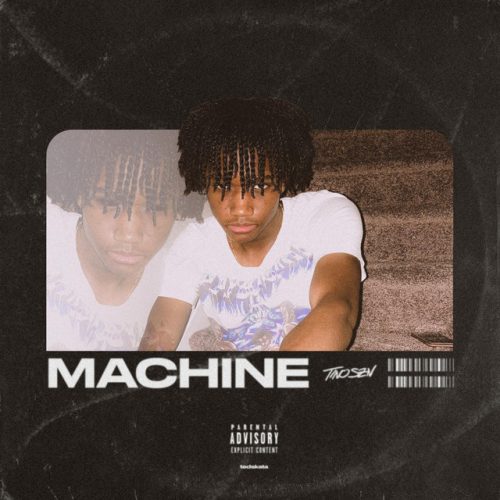 In this new entry in our ‘Diamonds In The Rough’ category, we want to introduce you to upcoming artist Tino Szn and his brand new single titled “Machine”.

Tino Szn and Based1 link up for the first time on this single “Machine”, Tino and Based1 plan on dropping a tape in July. Based1 is most known for working with Lil Skies, Bad Bunny and Iann Dior. Tino and Based1 make a crazy duo with a lenthy track combine with modern flows and production!