DIAMOND IN THE ROUGH: Troy Nōka – “Life Of The Party” 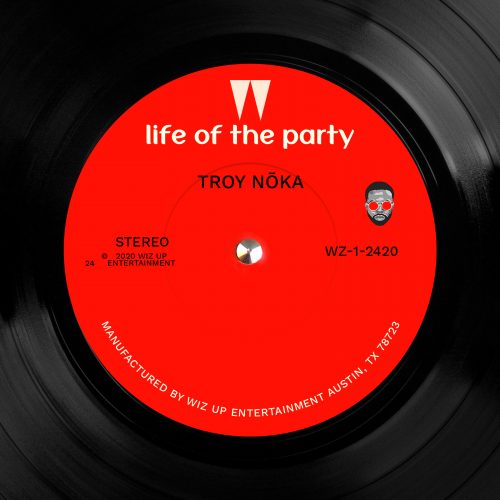 In this new entry in our ‘Diamonds In The Rough’ category, we want to introduce you to upcoming artist Troy Nōka and his brand new single titled “Life Of The Party”.

Born in Austin, Texas, Troy Nōka, has been making a name for himself. He is a Grammy award-winning producer, songwriter, and pianist, who is taking the music world by storm as a thriving recording artist.

From rapping to producing on a Sony Playstation at 15, then making the move to los angeles at age 18, Nōka’s “Make It Happen” attitude has led him to performing at fader fort during SXSW, urban music fest, touring with Travis Mills and Blackbear, to being awarded his own day in his home Austin, Texas.

Most recently he produced several tracks for Doja Cat including her viral hit “Mooo”, and Tyla Yahweh’s single “Who Shot Johnny?”.

The post DIAMOND IN THE ROUGH: Troy Nōka – “Life Of The Party” appeared first on Fresh: Hip-Hop & R&B.