DIAMOND IN THE ROUGH: Troyman – “Third” 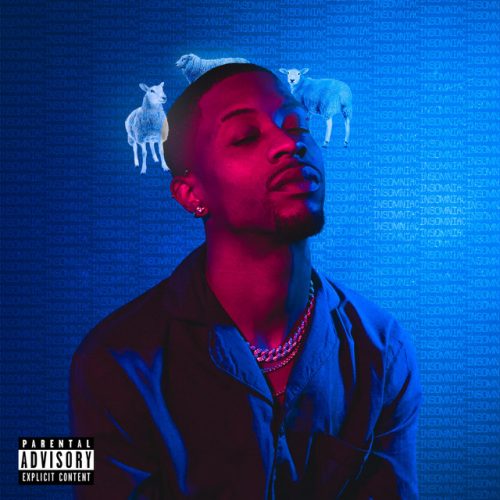 In this new entry in our ‘Diamonds In The Rough’ category, we want to introduce you to upcoming artist Troyman and his brand new single titled “Third”.

Troy Earvin Curry (born April, 17 1992), known professionally as Troyman is a rapper, songwriter, record producer and actor. Originally from Oakland, California, the artist relocated to Atlanta, Georgia as a teenager where he would soon begin his music career. Troyman started rapping at the youthful age of 16 years old. In 2017, the rapper released his first self-released full length project, A.P.R.I.L. (A Period of Infinite Life) after the devastating loss of his mother. Determined to make his mother proud and honor her legacy Troyman continued to make waves in the music industry.