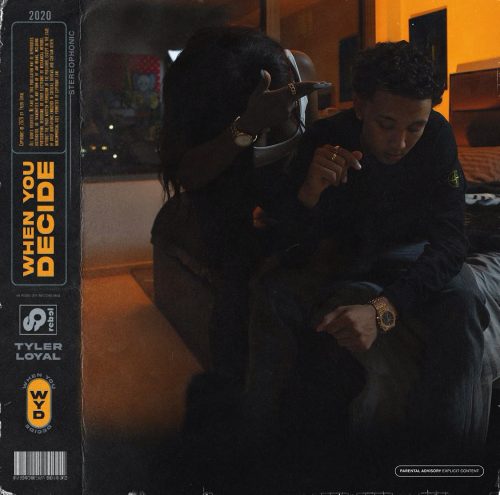 In this new entry in our ‘Diamonds In The Rough’ category, we want to introduce you to upcoming artist Tyler Loyal and his brand new single titled “Huh?”.

Tyler Loyal is a Boston born genre bending artist and songwriter who holds an air of composure and confidence over every track that he touches.

Having a passion for rapping since the age of eight. The Boston native made his debut as a teenager in 2017 with his single “Better Off as Friends,” via SoundCloud, which accumulated over three hundred thousand streams, with barely any promotion. As Tyler continued to develop his craft he would release in the following year his most played song across several platforms “The Bottom,” which helped solidify his buzz as an artist, especially in the Boston area. Consistent work and development continued the following years, and brought more well-received material such as “Enemy” in 2018, before he turned up the heat with several releases in 2019 including “Options”, “Gone for the Summer”, and the Jay Gwuapo featured track “Level Up”. Hungrier than ever, with more to show Tyler linked with rapper Jay Critch“ for his early 2020 single “Hit Me” leading into his debut album When You Decide.