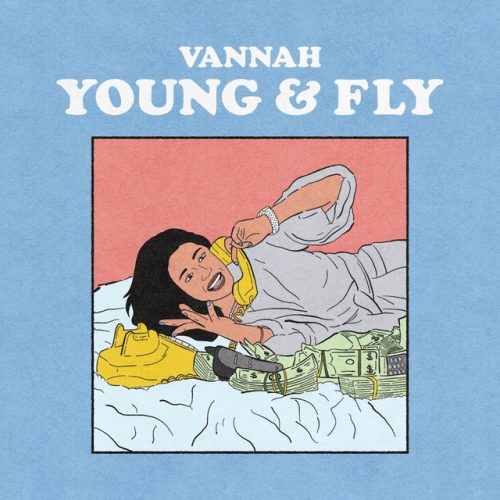 In this new entry in our ‘Diamonds In The Rough’ category, we want to introduce you to upcoming artist Vannah and her brand new single and video titled “Young & Fly”.

The Houston based rapper became an internet sensation at the age of just nine when she went viral through her lip-sync rap videos, through this she amassed an impressive following of over 300k on Instagram. Unlike most 10-year-olds, Vannah’s 10th birthday she was receiving praise from the likes of Drake and French Montana as if that wasn’t enough, Vannah has been on stage with Cardi B.

Having shared a studio with some of the industry’s best producers and songwriters, Vannah is ready to make her debut in the rap scene as she gears up to the release of her upcoming EP which is due for release later this year. With a whole catalogue of music ready to be released, expect features from some of hottest names in rap including Maxo Kream and Rich The Kid.