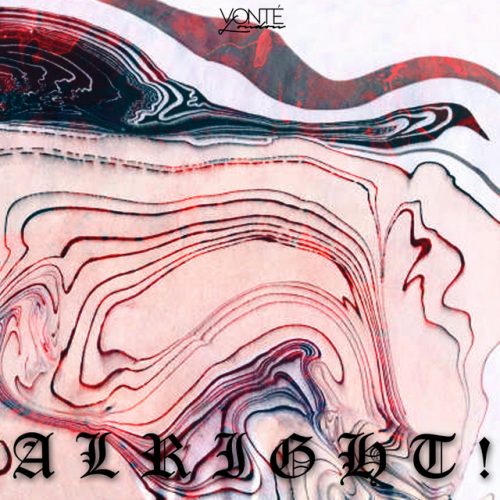 In this new entry in our ‘Diamonds In The Rough’ category, we want to introduce you to upcoming artist Vonté London and his brand new single titled “Alright”.

“Alright!” by Vonté London is the first single released off of his upcoming 2021 album I LOVE YOU, ENJOY. As you absorb into this song, you float with Vonté’s vocals as you’re immediately captivated by his smooth and airy sounds.