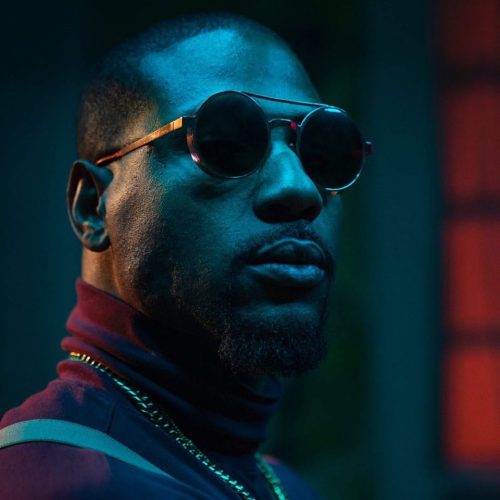 In this new entry in our ‘Diamonds In The Rough’ category, we want to introduce you to upcoming Atlanta, GA-based R&B artist W!ll and his brand new single titled “Eggplant Emoji”.

Will Preyer (W!ll) brings his own brand of “TrapNB” developed with producer Davis Chris. Will recently released his latest EP H on November 2018 with the lead single “In Person” featuring BeatKing and Kamillion; a club-banging song you’ll be dancing to at the pre-game, party and the after party.
Will is also the lead singer and founder of the Atlanta based band WILL and the W4VE. Will is gearing up to be a world-class performer already known for his charming humor, rockstar bravado, mic tosses and high energy.

Listen to “Eggplant Emoji” below: