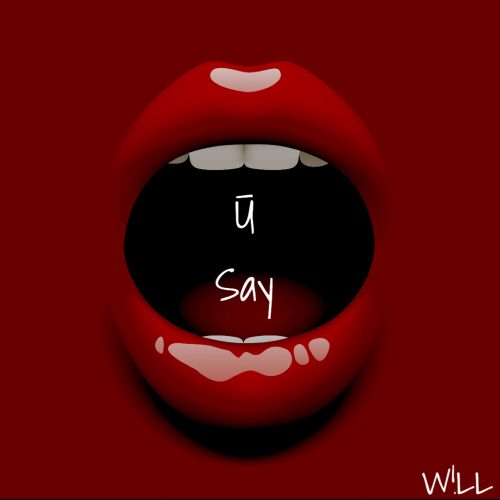 In this new entry in our ‘Diamonds In The Rough’ category, we want to introduce you to upcoming Atlanta, GA-based R&B artist W!ll and his brand new single titled “U Say”.

W!ll was featured earlier as ‘Diamond In The Rough’ with his banger “Eggplant Emoji”.

Will Preyer (W!ll) brings his own brand of “TrapNB” developed with producer Davis Chris. Will released his latest EP H on November 2018 with the lead single “In Person” featuring BeatKing and Kamillion; a club-banging song you’ll be dancing to at the pre-game, party and the after party.
Will is also the lead singer and founder of the Atlanta based band WILL and the W4VE. Will is gearing up to be a world-class performer already known for his charming humor, rockstar bravado, mic tosses and high energy.

Listen to “U Say” below: