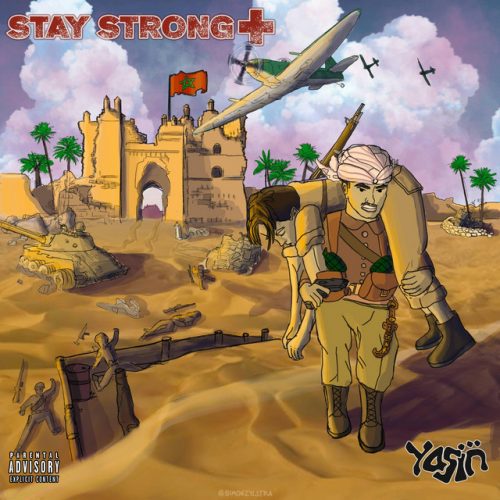 In this new entry in our ‘Diamonds In The Rough’ category, we want to introduce you to upcoming artist Yasin and his brand new single titled “Stay Strong”.

With the release of his powerful new single, “Stay Strong”, and its accompanying music video, Yasin is definitely a name to know. The Bay Area native is gearing up to make an explosive entrance into LA’s music scene with an impressive lineup of new tracks set to drop in the coming months. “Stay Strong” – directed by No Jumper and TDE collaborator TooSam, shows Yasin’s depth as an artist, as he comments on Mental Health Awareness and Suicide Prevention. Yasin describes the video as “unconventional” and “more like a film”, and hopes to spread positivity and raise awareness through the release of this single. Stay Strong is just the first of many upcoming tracks that showcase Yasin’s dynamic and eclectic style that skillfully blends Rap, Trap, and Pop.