DIAMOND IN THE ROUGH: YUCIFER – “Staring At The Ceiling” 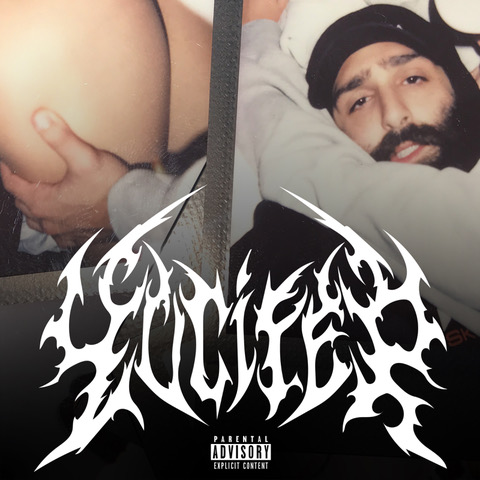 In this new entry in our ‘Diamonds In The Rough’ category, we want to introduce you to upcoming artist YUCIFER and his brand new single titled “Staring At The Ceiling”.

YUCIFER likes to describe his music style as rap and hip-hop, while his music genre is mostly an alternative trap and alternative rap/hip-hop. Inspired by the process of pain and healing in life to make music, YUCIFER believes that music has played a rather important role in his life to help him grow and move ahead.

The post DIAMOND IN THE ROUGH: YUCIFER – “Staring At The Ceiling” appeared first on Fresh: Hip-Hop & R&B.