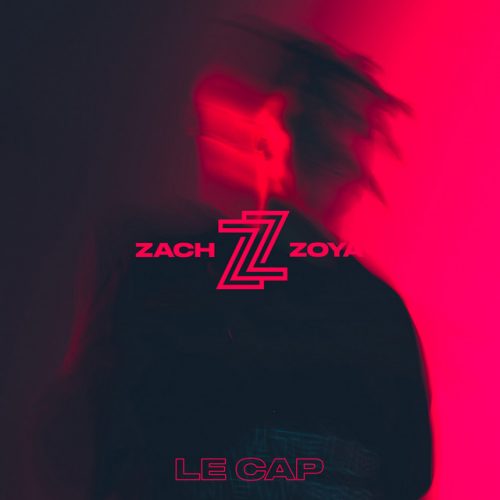 In this new entry in our ‘Diamonds In The Rough’ category, we want to introduce you to upcoming artist Zach Zoya and his brand new single titled “Le Cap”.

Produced by his close collaborator Bougo, a Parisian producer now also based in Montréal, “Le Cap” flaunts Zoya’s rapid, tight flows as he spits “Came in this bitch to beat the best” within the very first second of the song. Rhymes shoot out in machine gun-like succession and then suddenly float atop the melody as and bar after bar, Zoya effortlessly glides between his talents of rapper and singer in his signature delivery style.