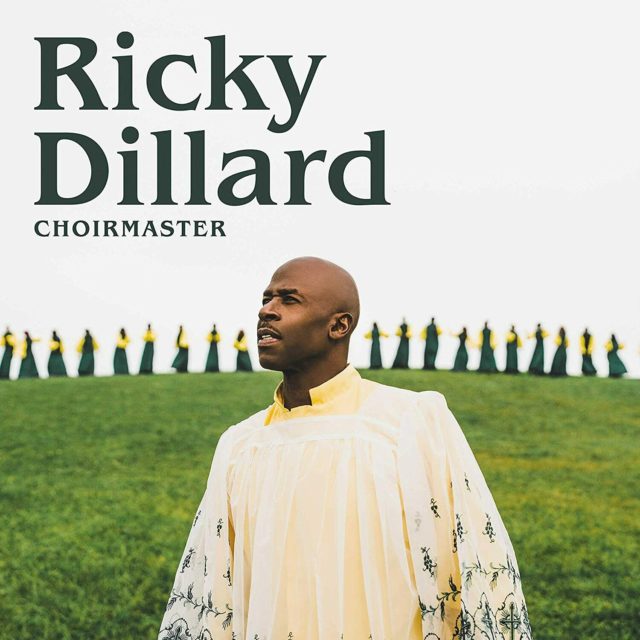 There is a reason they call Dr. Ricky Dillard the “Choir Master”. Recently, Dillard and his New Generation Chorale, better known as New G, released their eleventh album and debut recording for Motown Gospel, aptly titled under the same moniker.

With accolades ranging from multiple GRAMMY® and Dove Award nominations to several Stellar Awards and an NAACP Image Award, as well as a conferred doctorate, Ricky Dillard, the charismatic director, producer, and songwriter, is committed to keeping the sound and spirit of the choir alive in gospel music.

Grown Folks Music chopped it up with Ricky Dillard.  Listen and enjoy our interview.