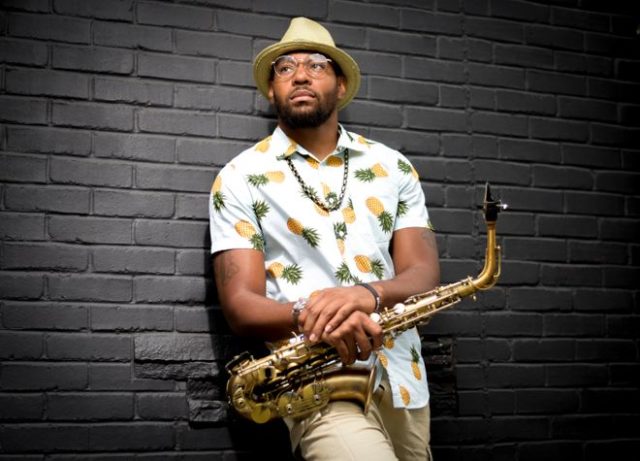 Grammy-nominated saxophonist and Detroit native Saxappeal believes his musical mission is to rekindle the flame between people and music; which is, unfortunately, flickering dim. His hopes are to touch people through his music, in ways they’ve yet to be touched. With focus, determination, positive energy, love, and a passion deeper than anything he can explain, he uses his horn to tell stories, state his opinions, and celebrate the gift of music through love.  Saxappeal describes his sound as “SaxSoul”– a blend of jazz, hip-hop, soul, and R&B.

We spoke with Saxappeal about his album called Black Gold, and how the pandemic pushed him to finish the project. Additionally, he shared what it means to him to be an artist from a city with a rich musical legacy like Detroit, his tour experience with Bruno Mars, and moreover, how he got that gig. Finally, he gave us his definition of Grown Folks Music.  Also, be sure to watch the video to learn the absolutely innocent and delightful way that Saxappeal became interested in playing the saxophone at the tender age of 7.