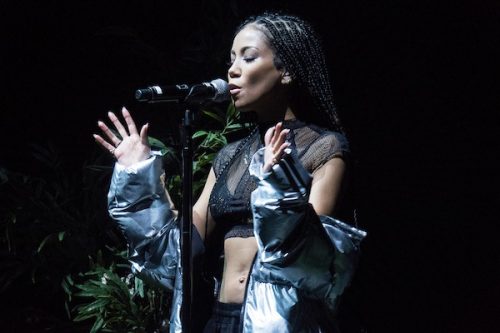 After releasing her great single “P*$$Y Fairy (OTW)”, Jhené Aiko has announced that her new studio album – which will be titled Chilombo – is on the way.

UPDATE (February 26th, 2020): Jhené Aiko has revealed the tracklist for the album.

Check out the full tracklist below: 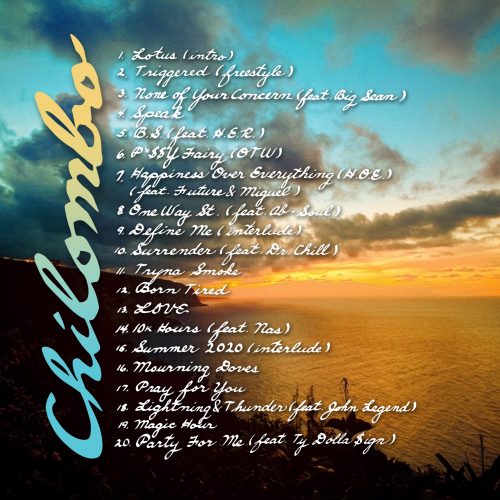 UPDATE (February 22nd, 2020): Jhené has revealed the release date and artwork for the album.

Chilombo will hit stores on March 6th. You can check out the official album artwork below: 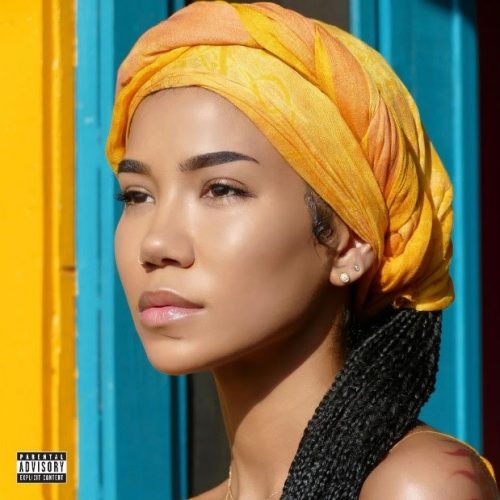 The singer has mentioned that the album will hit stores in February, but hasn’t revealed an exact release date yet. Sidenote: Chilombo is Jhené’s actual last name.