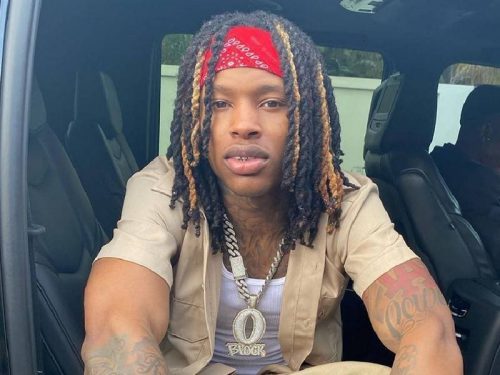 King Von has reportedly been shot after an altercation with Quando Rondo in an Atlanta nightclub. He is said to be in critical condition.

According to a report by AJC, a fight outside of Atlanta’s Monaco Hookah Lounge in Atlanta lead to gunfire, leading to two people being fatally shot. An argument between two groups, reportedly King Von and Quando Rondo’s entourage, took place at around 3AM outside of the club. Two people have been confirmed dead, and multiple others were injured.