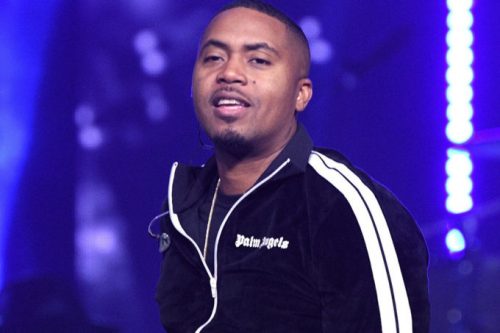 This Friday – August 21st – Nas will release his new, Hit-Boy produced album King’s Disease. Today, the rapper has shared the official tracklist for the project.

Check out the full tracklist below: