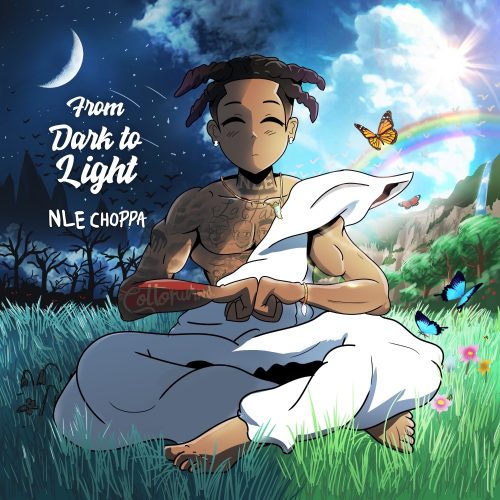 To celebrate his birthday, NLE Choppa has released his new album From Dark To Light. The project comes with 13 songs and features from Big Sean and Ink.

The video for the song “Bryson” has also been premiered.

Listen to the full album and watch the video below: