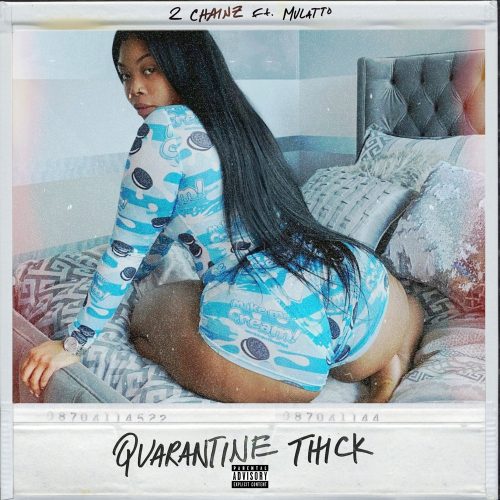 2 Chainz has delayed the release of his new album So Help Me God already for a few times, but to make that up, the rapper has shared a new single titled “Quarantine Thick” featuring Mulatto.

A new release date for the project hasn’t been announced yet.