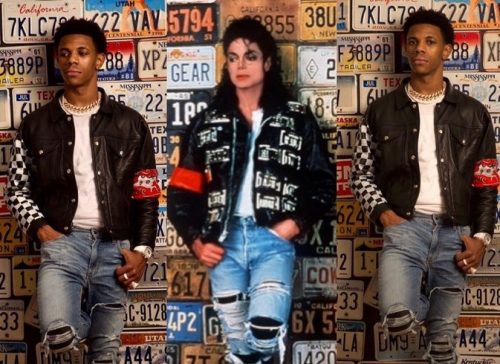 A Boogie Wit Da Hoodie keeps the music coming. Today, he has shared a brand new record titled “This Time”, which samples Michael Jackson’s “They Don’t Really Care About Us”.

This Friday – June 19th – the rapper will drop off the deluxe version of his Artist 2.0 album.

Quote from A Boogie on the song “I know you guys want ‘This Time’ and I wanted to put it out but we couldn’t get it cleared because the original song Michael Jackson’s ‘They Don’t Really Care About Us’ is very relevant these days. The Jackson Estate did not feel comfortable releasing a new song using that sample and I respect their decision. I’ll look to release it at a later [date]. Either way tomorrow night the Deluxe Drops!”

A BOOGIE WIT DA HOODIE · A BOOGIE – This Time