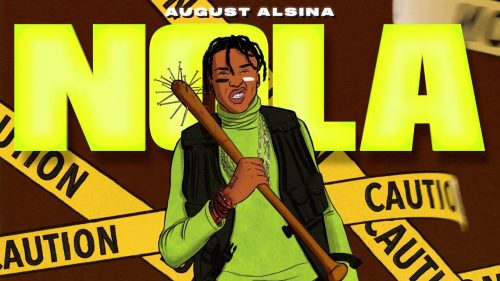 August Alsina has returned with a brand new single called “NOLA” and has announced the release date for his new album.

The R&B singer will release his new album The Product III: stateofEMERGEncy on June 26th.