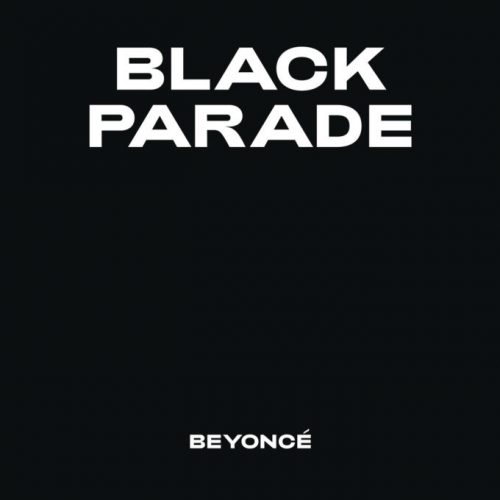 To celebrate Juneteenth, Beyoncé has surprised her fans with the release of a brand new song titled “BLACK PARADE”.

Jay-Z is credited as a writer amongst others and it is produced by Beyoncé along with Derek Dixie.