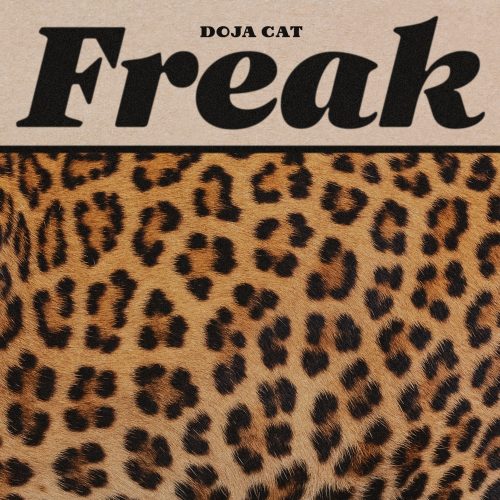 Doja Cat has shared the official version of her new single “Freak”.

Another version was released about a year ago but not released on all streaming platforms, until now. The new version has some updated parts but most of the structure remains the same.