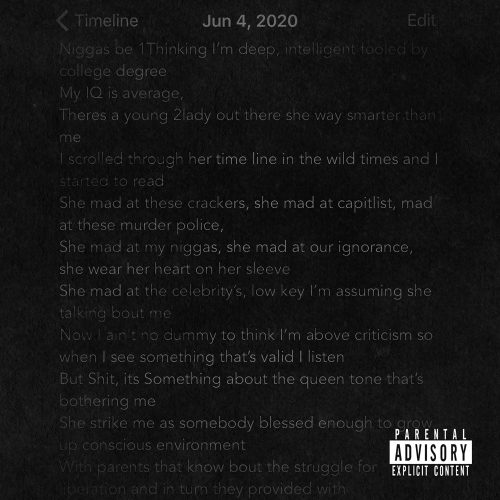 J. Cole has surprised his fans with the release of a brand new single titled “Snow On Tha Bluff”.

On it, it seems as though he responds to some tweets from NoName that caused some controversy recently. Hopefully, we can expect a new project from the rapper to drop soon.