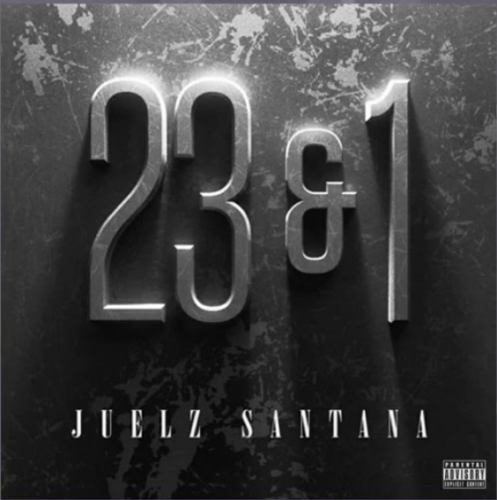 Juelz Santana has premiered his first single since getting locked up in 2018. The track is titled “23 & 1”.

On the heartfelt song, he raps about his current situation. Juelz was arrested in March of 2018 after security found a loaded gun and oxycodone pills in his carry-on bag at Newark Liberty International Airport.