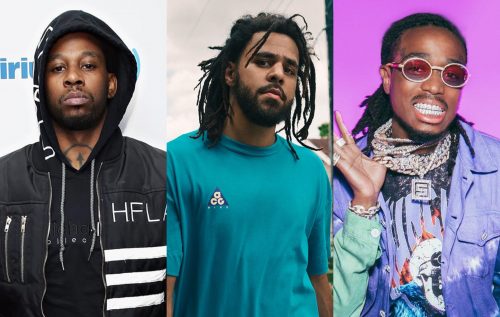 Earlier, he previewed this track on social media and it seemed like it was going to appear on his 2019 project Blue Devil 2, but it didn’t. Now, we finally get to hear the full version.