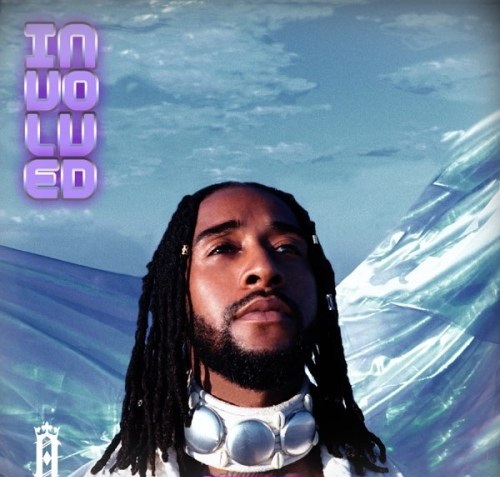 Omarion has released his brand new single “Involved”. The R&B singer has also shared the release date, cover art and tracklist for his next album The Kinection.

The album will hit stores on October 30th and will contain 12 songs. T-Pain, Wale, Ghostface Killah and Busy Signal will be featured on it.

Listen to “Involved” and check out the album tracklist and artwork below: 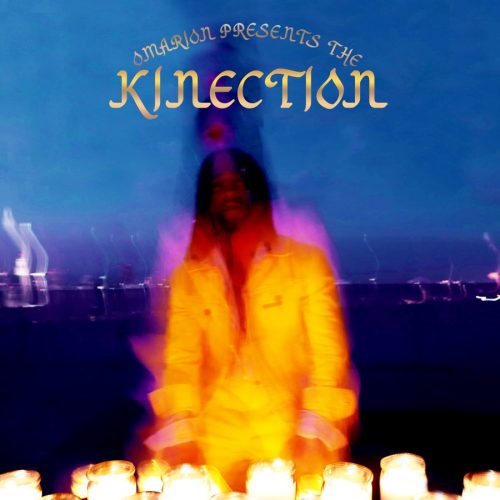