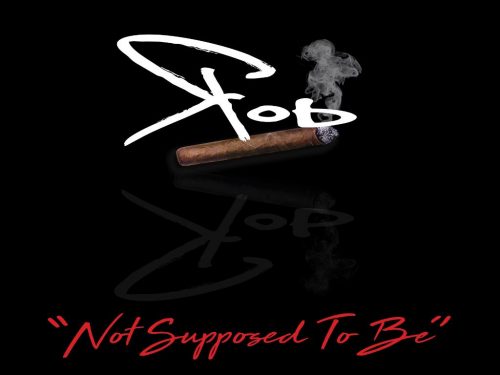 In honor of his birthday, R. Kelly has allowed his team to put out a new song called “Not Supposed To Be” and we are proud to have the exclusive premiere.

The record has a nice Blues vibe. Hopefully, we can expect some more R. Kelly music to drop later this year.

The post NEW MUSIC: R. Kelly – “Not Supposed To Be” appeared first on Fresh: Hip-Hop & R&B.