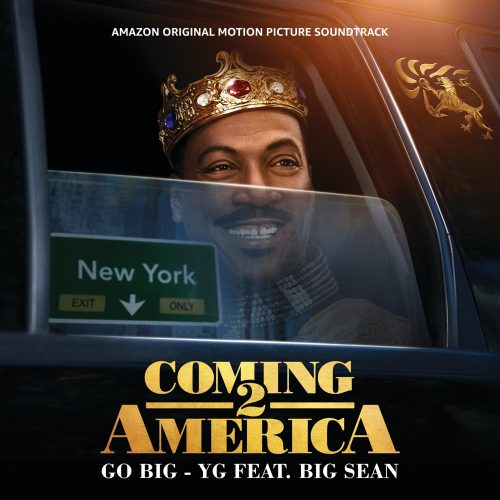 YG and Big Sean have teamed up on a brand new song called “Go Big”.

This track will appear on the official soundtrack to upcoming comedy movie Coming 2 America, which is set to arrive on Amazon Prime Video on March 5th.