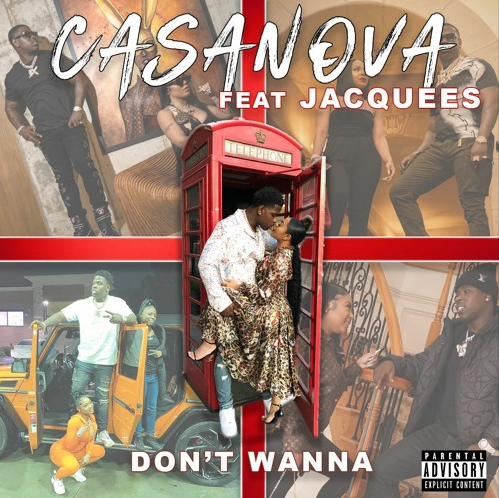 Casanova has decided to surprise his fans with the release of a brand new single and accompanying video for Valentine’s Day. The song is titled “Don’t Wanna” and features Jacquees.

No word on what forthcoming project this track will appear.