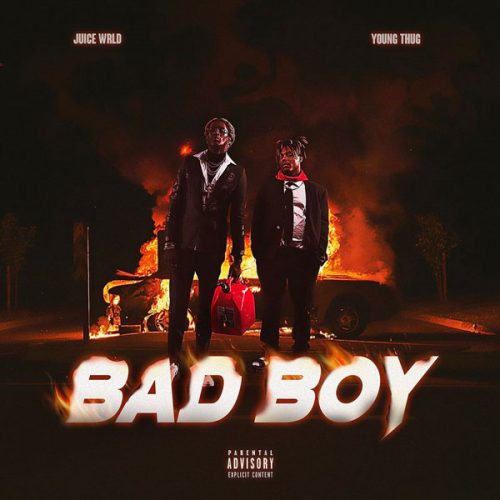 A new posthumous Juice WRLD single titled “Bad Boy” has been released. It features Young Thug and comes with an accompanying video.

The song previously leaked online and now we finally get the official version. No word on what forthcoming project this one will appear.