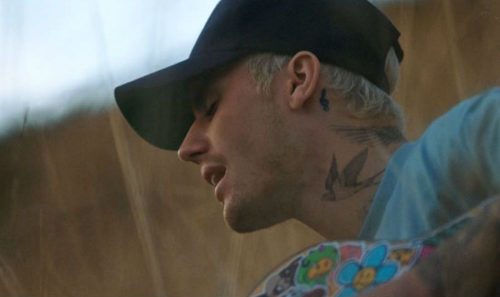 Justin Bieber has premiered the official video for the title track of his new studio album Changes. The album itself dropped earlier this month.

Click here to watch the full version of the Apple Music-exclusive video or check out a teaser below: