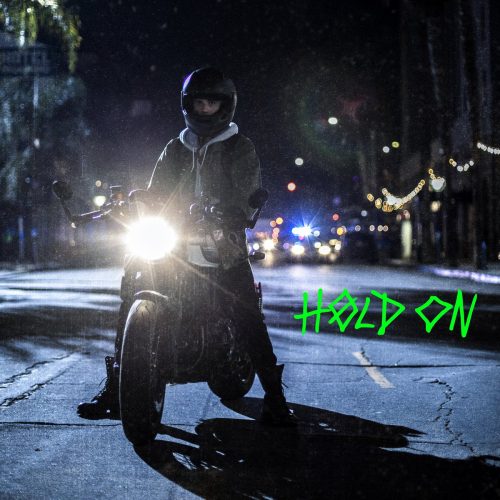 Justin Bieber has returned with a brand new single titled “Hold On”. It comes with an accompanying video.

This song will appear on Justin’s forthcoming album Justice, which will hit stores on March 19th.