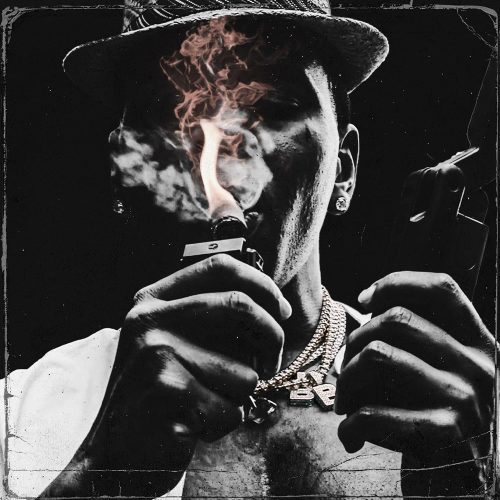 Kevin Gates has returned with the release of a brand new single. The track is titled “Plug Daughter 2” and comes with an accompanying video.

Hopefully, we can expect a new project from the rapper to drop soon.