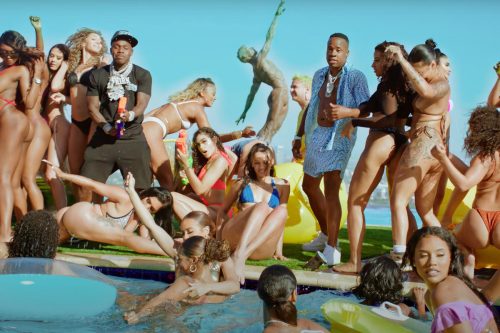 After dropping his new single “Drop” featuring DaBaby last night, Yo Gotti has now shared the official video for the song.

This release follows the news that Gotti’s label CMG has partnered with Interscope for a new deal.

Watch the visuals below: