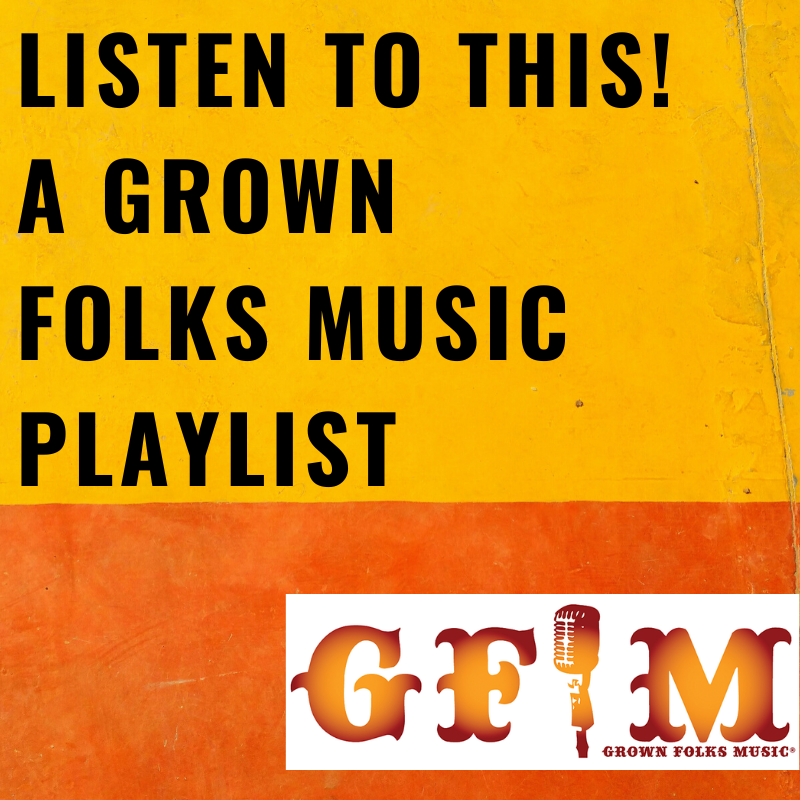 We know you’ve been listening to so called “grown folks” radio stations and reminiscing on a time when music was good. But, what if we told you good music still exists… like right now… but if you’re waiting to hear it on the radio, then you’ll be waiting a while.

Many of the artists you know and love and frequently ask the question, “What ever happened to…” about are still creating and releasing new music that hardly ever makes into rotation on the radio and thus falls on deaf ears.

Furthermore, we’d like to submit to you that there is also good music to listen to from young and new artists if you’ll have ears to hear it.

Thus, we present Listen To This! A Grown Folks Music Playlist. This playlist is our attempt to put all of you grown music lovers up on game. We’re highlighting some music you should have heard, but probably didn’t– current music from established artists as well as newcomers across genres. Old school may be the sh*t, but not all the good sh*t is old. Push play and share.