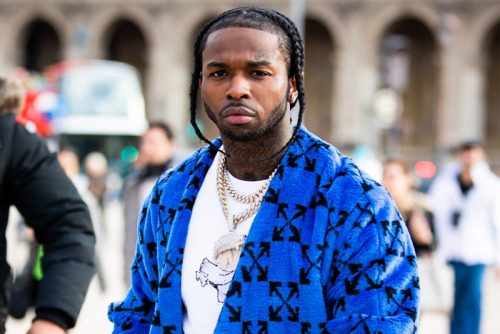 According to TMZ, Pop Smoke was shot and killed in a home invasion robbery. The rapper was just 20 years old.

Pop Smoke, born Bashar Barakah Jackson, was at a residence in the Hollywood Hills area when around 4:30 a.m., two men broke into the home, reports TMZ. The suspects entered the home wearing ski masks and shot the rapper multiple times, critically wounding him. He was transferred to Cedars-Sinai Medical Center in West Hollywood where he was pronounced dead.