The LOX Reveal Release Date, Artwork and Tracklist For Next Album “Living Off Xperience” 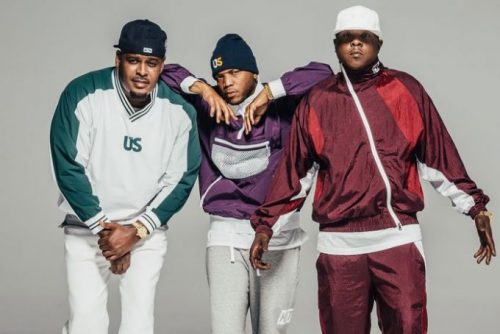 The LOX – Jadakiss, Styles P and Sheek Louch – have revealed the release date and cover art for their next studio album Living Off Xperience.

UPDATE: (August 19th, 2020): The official tracklist for the album has been revealed.

The project will contain 14 songs and features from DMX, T-Pain, Jeremih, Westside Gunn and Benny The Butcher. Check out the full tracklist below:

The project will hit stores on August 28th.

Check out the artwork below: 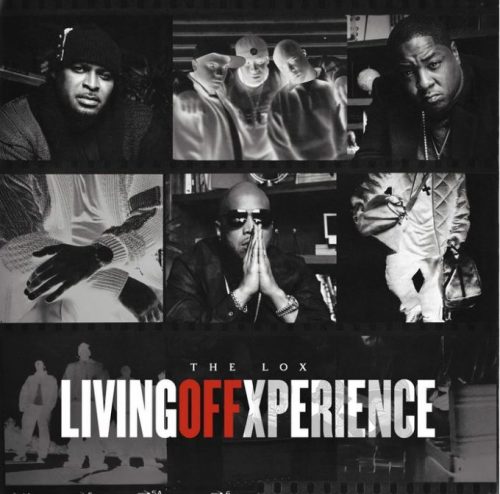 The post The LOX Reveal Release Date, Artwork and Tracklist For Next Album “Living Off Xperience” appeared first on Fresh: Hip-Hop & R&B.